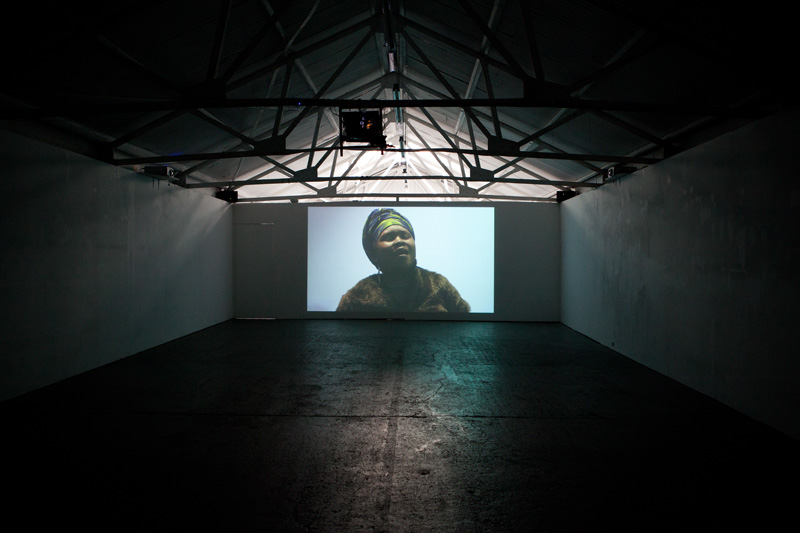 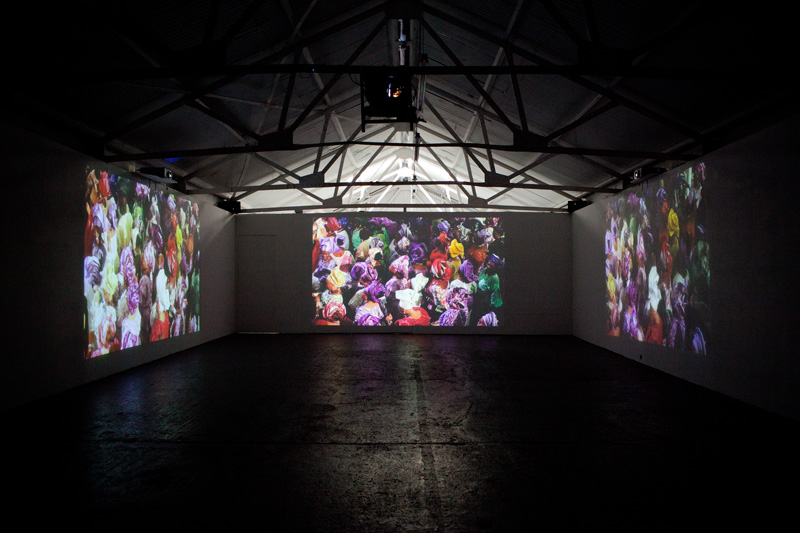 ‘Congregation’ is a three-channel video installation exploring collective religious experience and the nature of expressive worship in south London’s African churches. The nine-minute piece, featuring a number of Pentecostal churches in Peckham and Camberwell, combines intimate footage of personal reflection, with large-scale shots of communal ecstasy. In a departure from her usual practice, Dewe Mathews uses moving imagery and sound, rather than still photography, to respond to the dynamic and multi-layered church experience.

Dewe Mathews said: “I became increasingly interested in the range of spiritual experiences that people were going through on any given Sunday. It’s the fascinating question of how personal experience becomes something else when in a group - a collective experience. How we all influence each other, affect each other and feed off each other. I'm intrigued by congregations as a whole, sometimes performative, other times contemplative but each week a slightly different collective character emerges and it’s more than the sum of its parts. ”

‘Congregation’ was commissioned by Tate Modern and the first screening of the video installation was hosted by Bosse & Baum, a gallery based in an industrial estate on the site of a former church in Peckham. The video footage was projected directly onto the warehouse walls, referencing the building’s history as well as the strong audio visual presence in many of the churches she was working in. ‘Congregation’ builds on a previous photographic series, ‘Sunday Service’, which was exhibited at Tate Modern’s McAulay Gallery in May 2014. The original soundtrack was created by Coby Sey, using recordings made during church services. 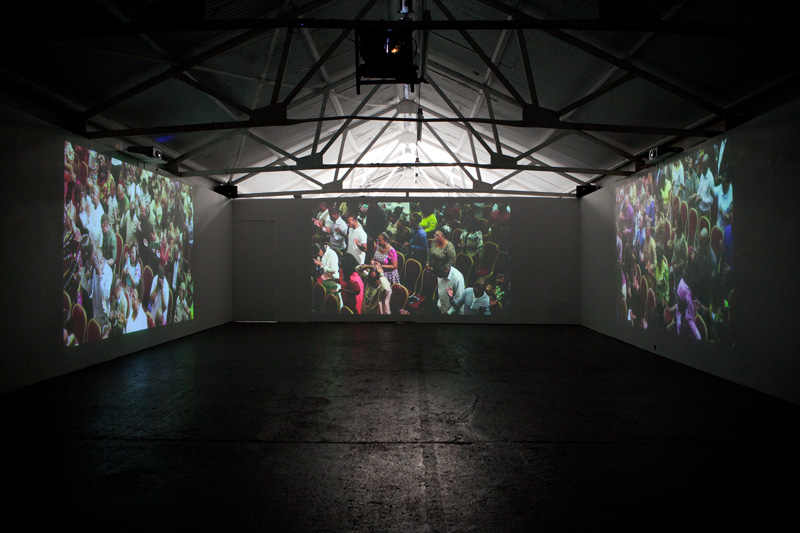 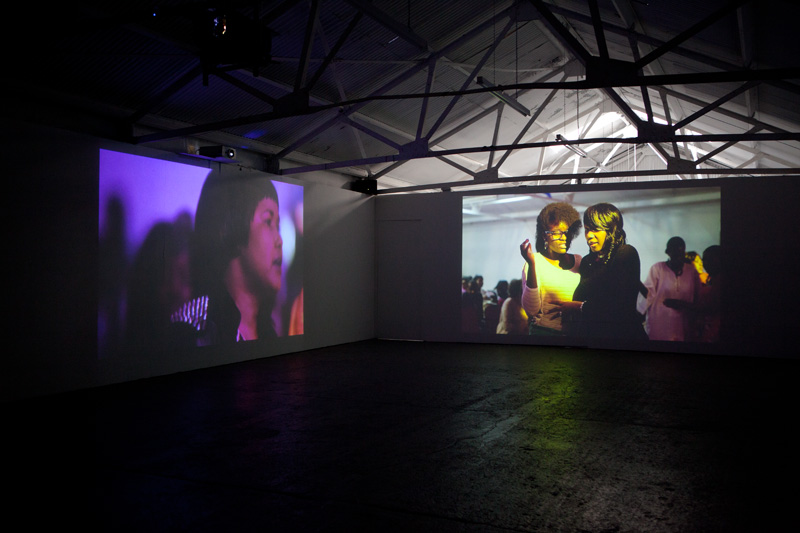 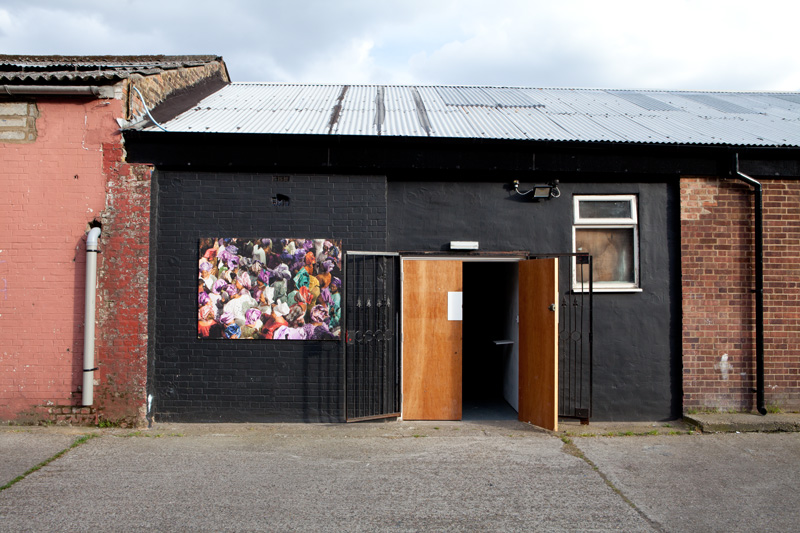